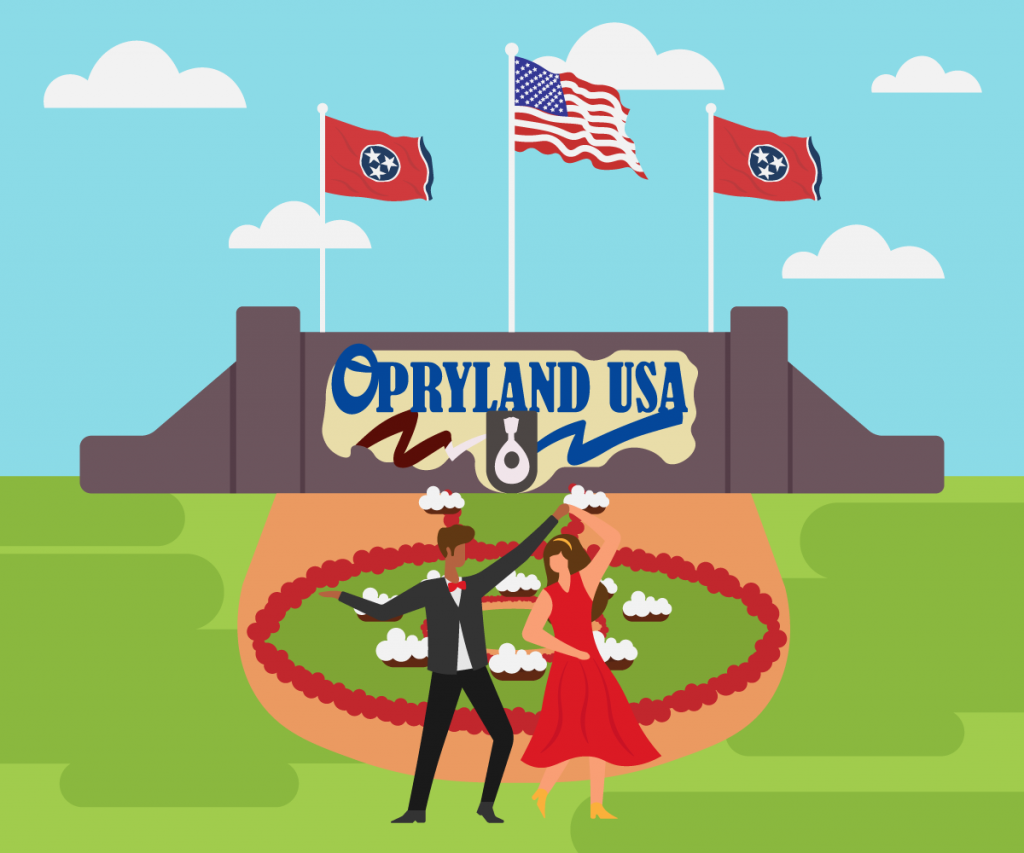 There I was, a fresh-faced graduate from the University of Maryland, Baltimore County, standing in a tuxedo on the stage of the Meyerhoff Symphony Hall, singing my first professional gig with the Baltimore Symphony Orchestra. I might have been the youngest guy to sign a contract with the BSO—however short it was—and I was on […] 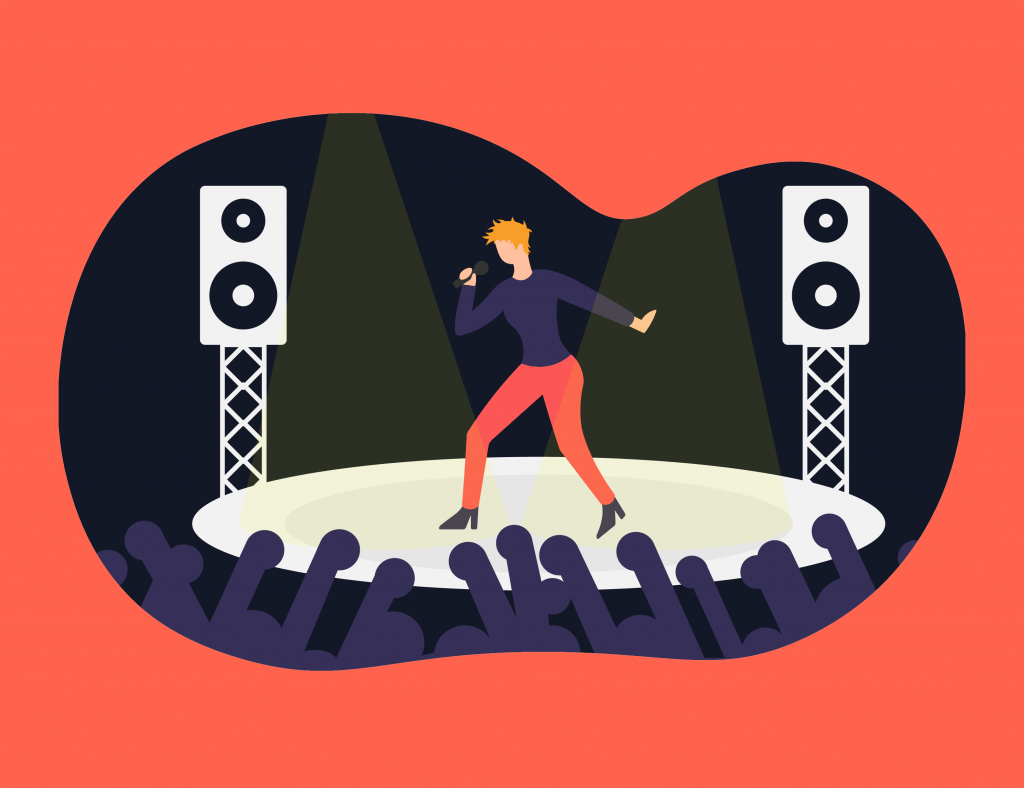 Adele said she felt a “pop” in her throat. Then it sounded like someone covered her voice with a curtain.  Any singer who has suffered a vocal hemorrhage will know what she’s talking about. Despite being a common, usually pain-free vocal injury, it brought Adele’s career to a halt—not once but twice. And she’s in […]