Menu
Enter into my December giveaway below! 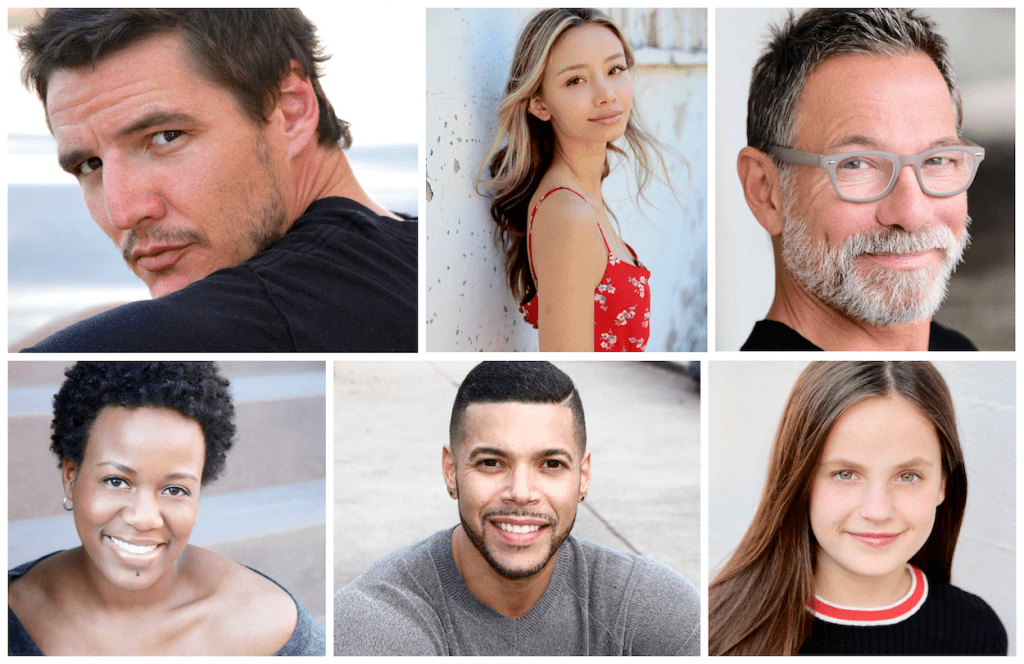 Gene Reed began his career as a touring singer and dabbled in photography on the long rides between cities. When Gene’s colleagues noticed his keen eye for aesthetic, they hired him to handle their headshots, album covers, and social media photography. This steady work snowballed into Gene Reed Photography, a bicoastal boutique photography studio. Over the years Gene has honed his craft and specializes in photos that capture the rhythm, energy, and understated power of performers. He has had the privilege of photographing everyone from Hollywood heavyweights like The Mandalorian’s Pedro Pascal to esteemed corporate CEOs. 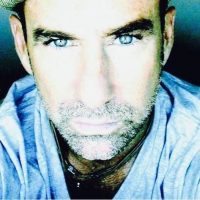 This giveaway is now closed. A huge thank you to everyone who entered!